Note: Do yourself a favor and listen to the podcast as you are flipping through this post.  It will make a lot more sense as I skipped over lots of details when doing the written stuff.

On the podcast today we are looking at a recent spot I was the director of photography on and breaking down the lighting and camera set ups.  The ad wasn’t the longest in the world but there were a few gotchas (like there are on all jobs) and I thought I’d share how we managed to get around them here.

The biggest issue that we are going to be focusing on is managing Daylight Exterior shooting when you are forced in to a location/time that isn’t the most attractive photographically speaking. 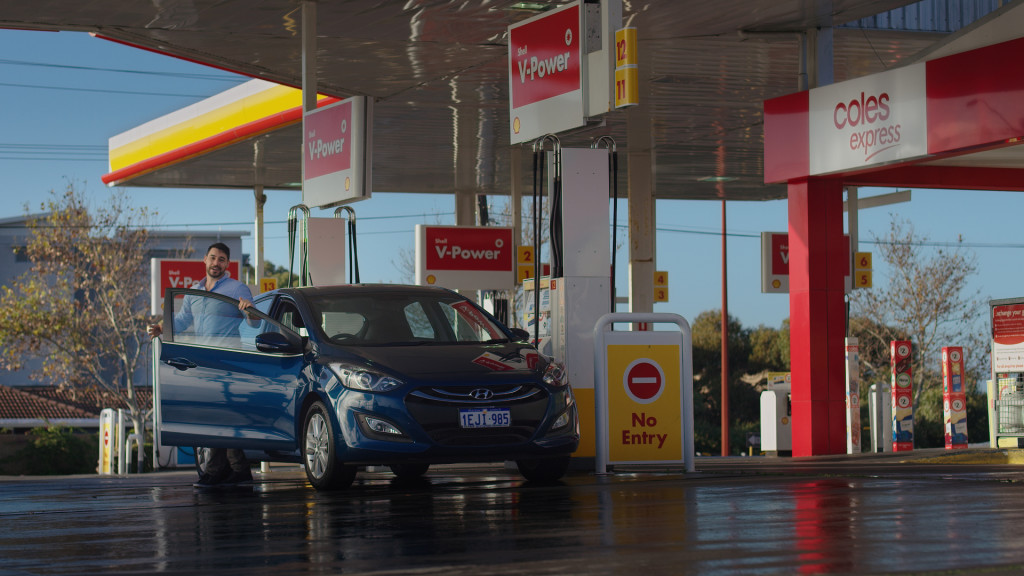 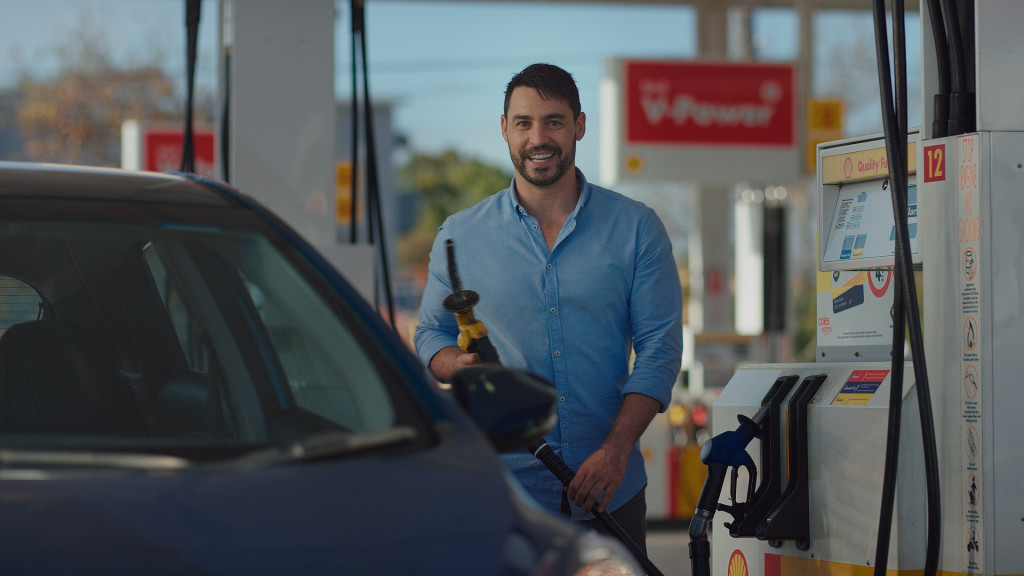 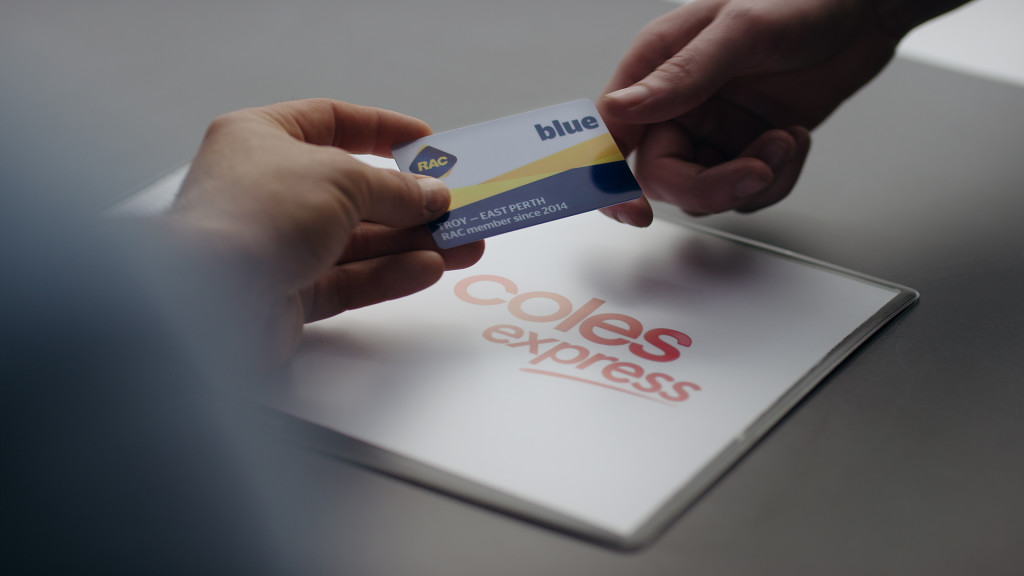 Good looking, not terribly moody but not too flat either. 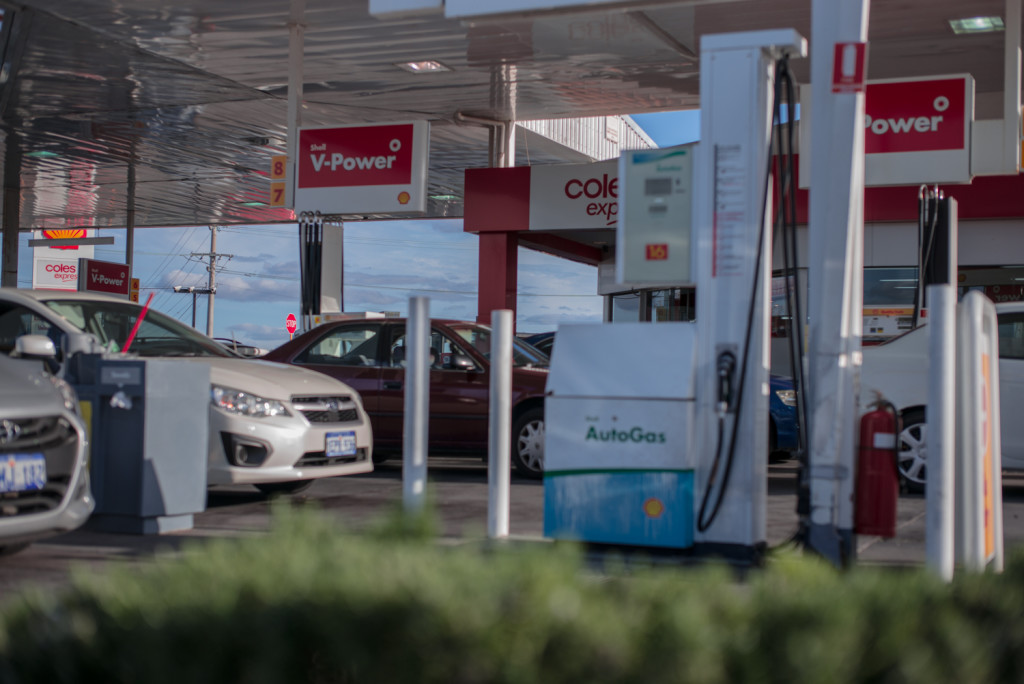 The location was a gas station where the orientation of the street meant that most of the action would be facing due east.

Anytime you are forced in to shooting somewhere where there is an overhang during the daytime things can get pretty ugly pretty fast.  You have to deal with the contrast difference between the foreground darkness created by the overhang and, if it is sunny, the much hotter background.

The orientation was always going to be an issue but on top of that the schedule dictated that we needed to shoot some Night for Day stuff and then shoot the rest of the exteriors very early in the day.

With the location and the schedule locked the next step was coming up with a plan for getting this thing looking half way decent.

We were shooting on the RED Epic Dragon @ 6k HD framing with a 5k HD mask.  The mask was used so the director could then comp in some handheld motion even though the camera spent all day on a chapman dolly.

The ISO moved from 250 – 500.  The OLPF was the Skin Tone & Highlight OLPF.   This was an important choice as it was critical to the final look to make sure we had as much highlight head room as possible.

Let’s talk about the wide first. 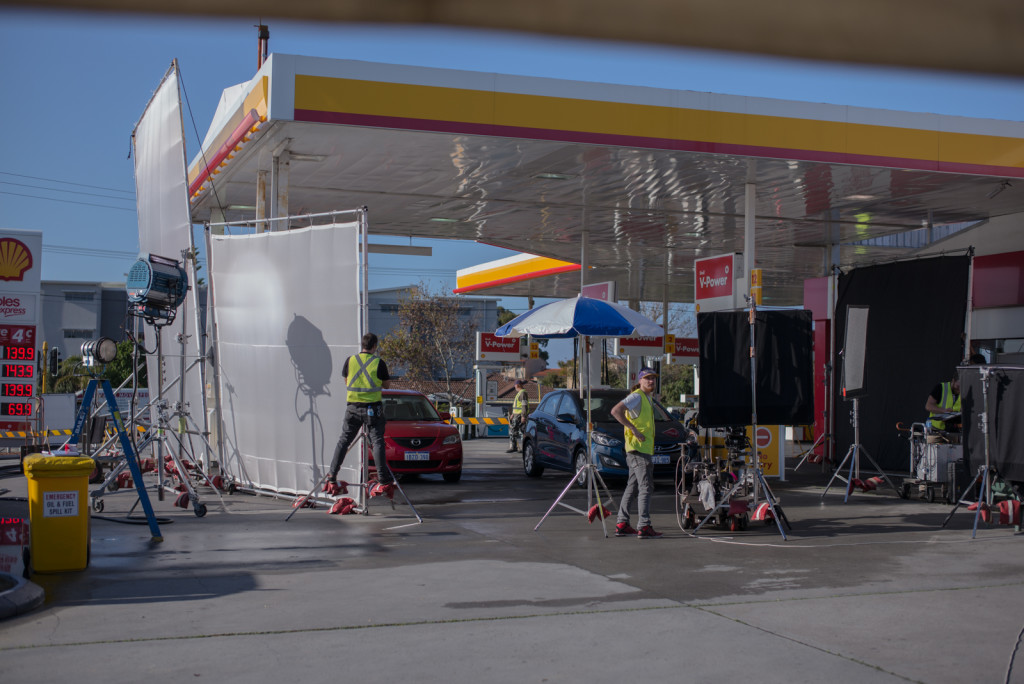 Here is the lighting diagram I sent through to the gaffer the day before: 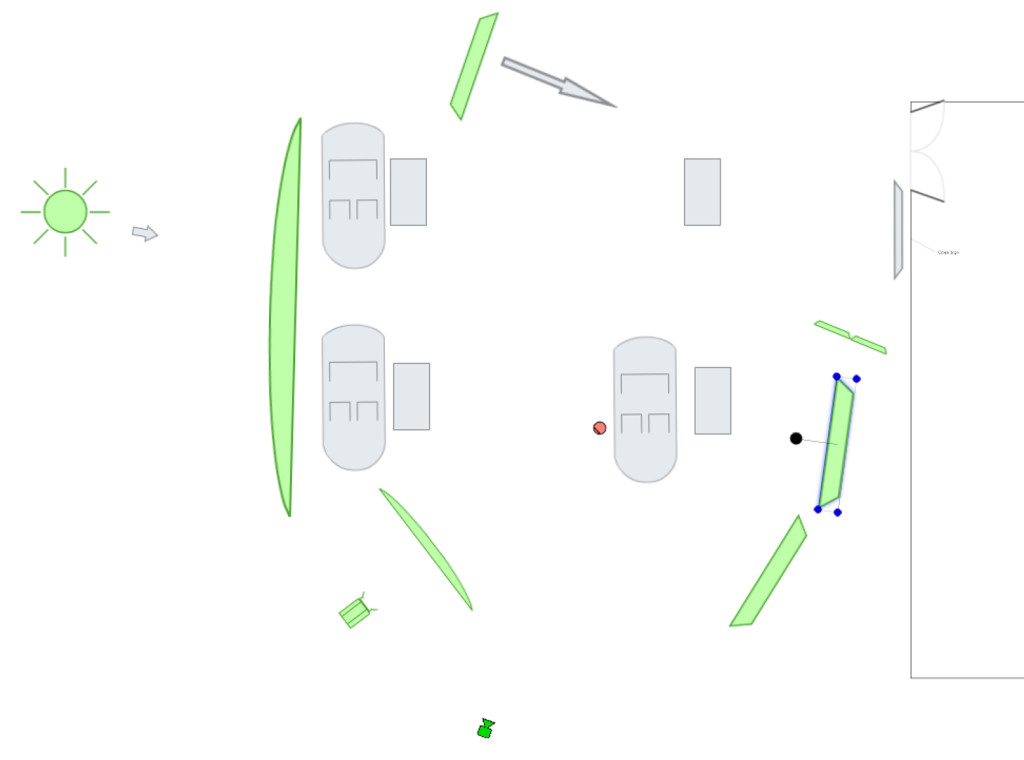 The main thing here was to shape the light enough on the talent that it looked nice but also keep the very last bit of highlight information in the background as well.

I know that if I save every highlight than I can bring down everything by at least two stops.  The only problem is if you miss a little the whole plan goes to shit.  You have to save everything or else you get this giant blob of terrible in the middle of your nice shot ruining the whole bring down effect.

So I saved every stop by adjusting the ISO from 250 up to 500 to get myself an extra stop in the highs and thatallowed me to save every bit of detail in the background which could then be pulled down in the grade.  It does help to know what you can and can’t get away with from the grade.  (free tip: Learn DaVinci)

I think we were on the 75mm for this which allowed me to get a bit closer in with the rags and we would have been shooting around T2 – T2.8 to get a bit of info in the signage as well as the talent. 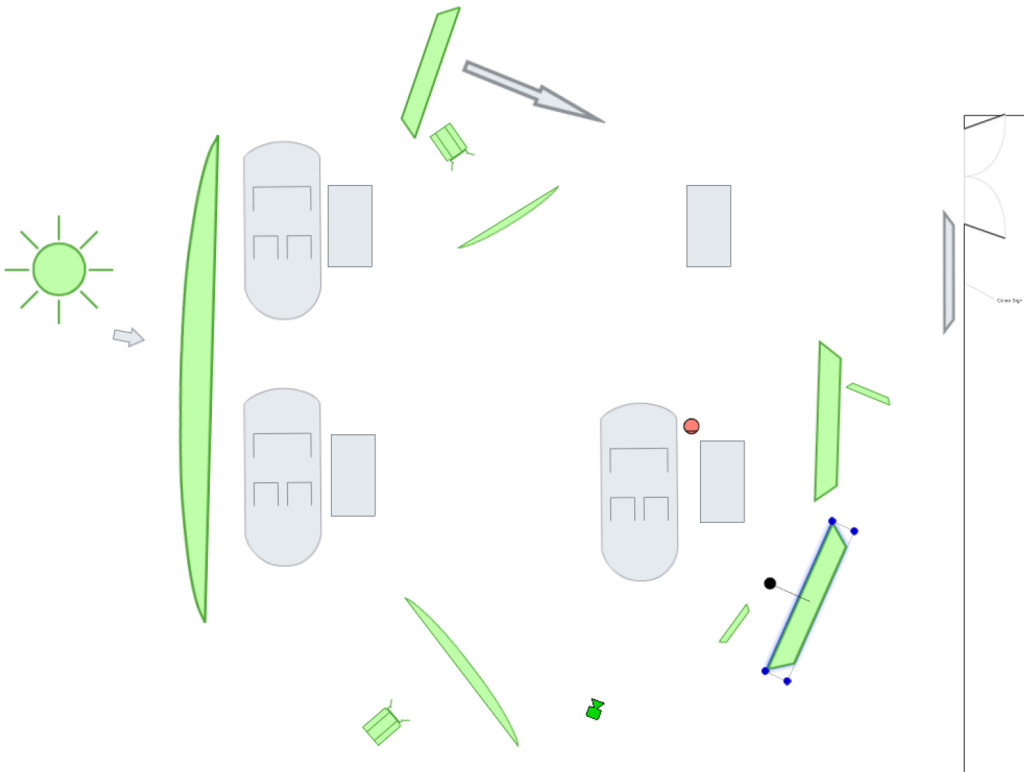 I had found some nice product shots from an Apple commercial that fit the bill nicely.  I think they were Wally Pfister’s shots but I can’t be certain.  Either way they are nice.

Below is a screen grab of part of the PDF I sent through to the gaffer the night before the shoot outlining what I needed. 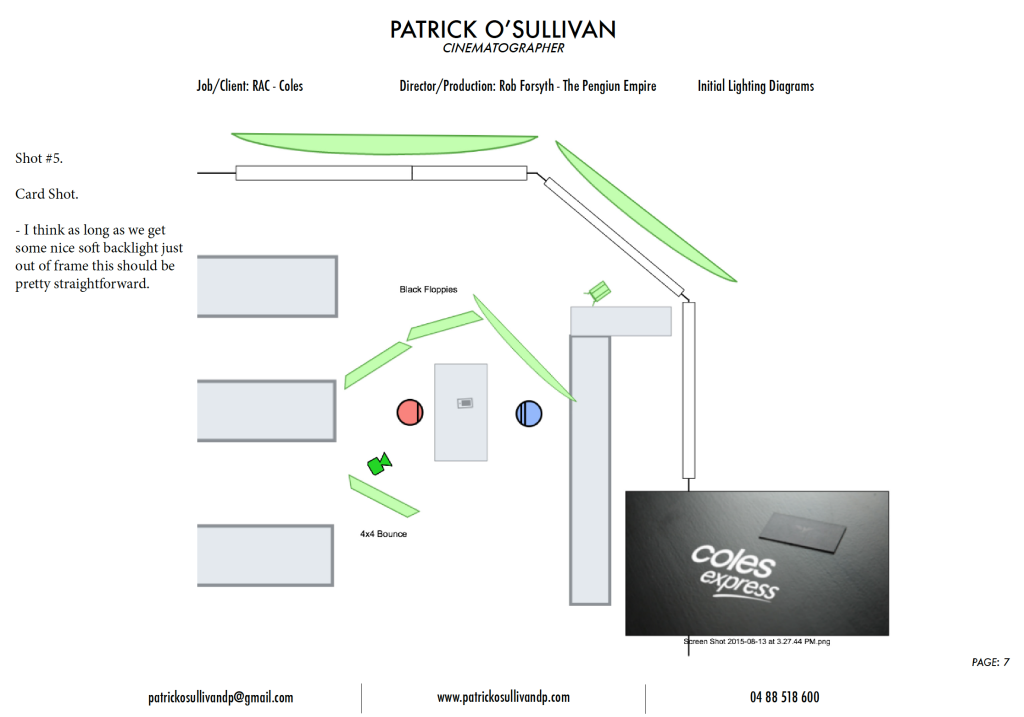 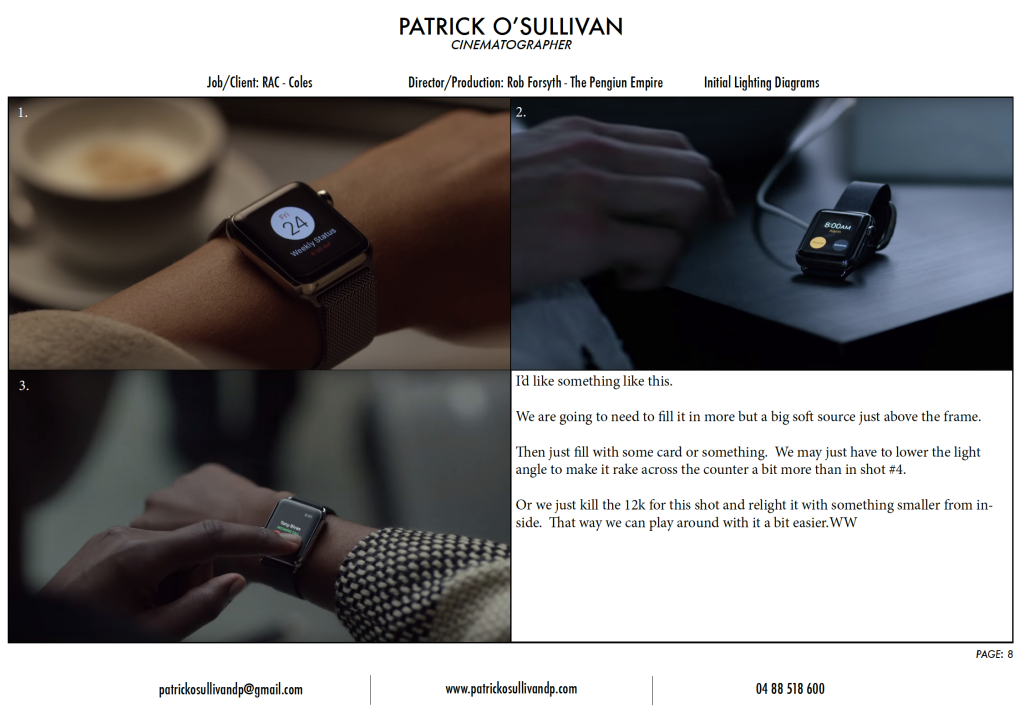 Daylight Exterior – Wrap It Up

And then there were no more shots left.

That is the end of this breakdown.  If you have any questions about the set ups or the lighting leave a comment and I will do by best to get back to you.

Hopefully it helps.  The big thing to remember is that you have to no what you need to save beforehand in order to polish the image in the grade.  If you go in blind there is a high chance you could end up getting burned.