The front light fight is real.  This week on the podcast we take a look at a recent TV spot with a dash of VFX.  We talk about the lighting, some of the on set challenges with locations and time of day, and breakdown all the gear used throughout.

Wally Pfister and Christopher Nolan are the focus on this week's Patreon Podcast.  We take a look at the opening scene from Inception and discuss the techniques used and how to use them in your own work.

These feature film breakdowns are a lot of fun to do and there have been some great suggestions from the community on what films to look at next.  If you have one you want to hear on the podcast please send them in.

Back in S35 World

Is this the last S35 commercial I will ever shoot?  Probably not.  Actually definitely not because I still have about 10 more tvcs to be broken down on the podcast.

It was super 35 though on the Alexa Mini and we shot ARRIRAW for the VFX.

The only kit not listed on that page is the set of Cooke Speed Panchros used to lens the spot.

The Spot - Front Light or Die 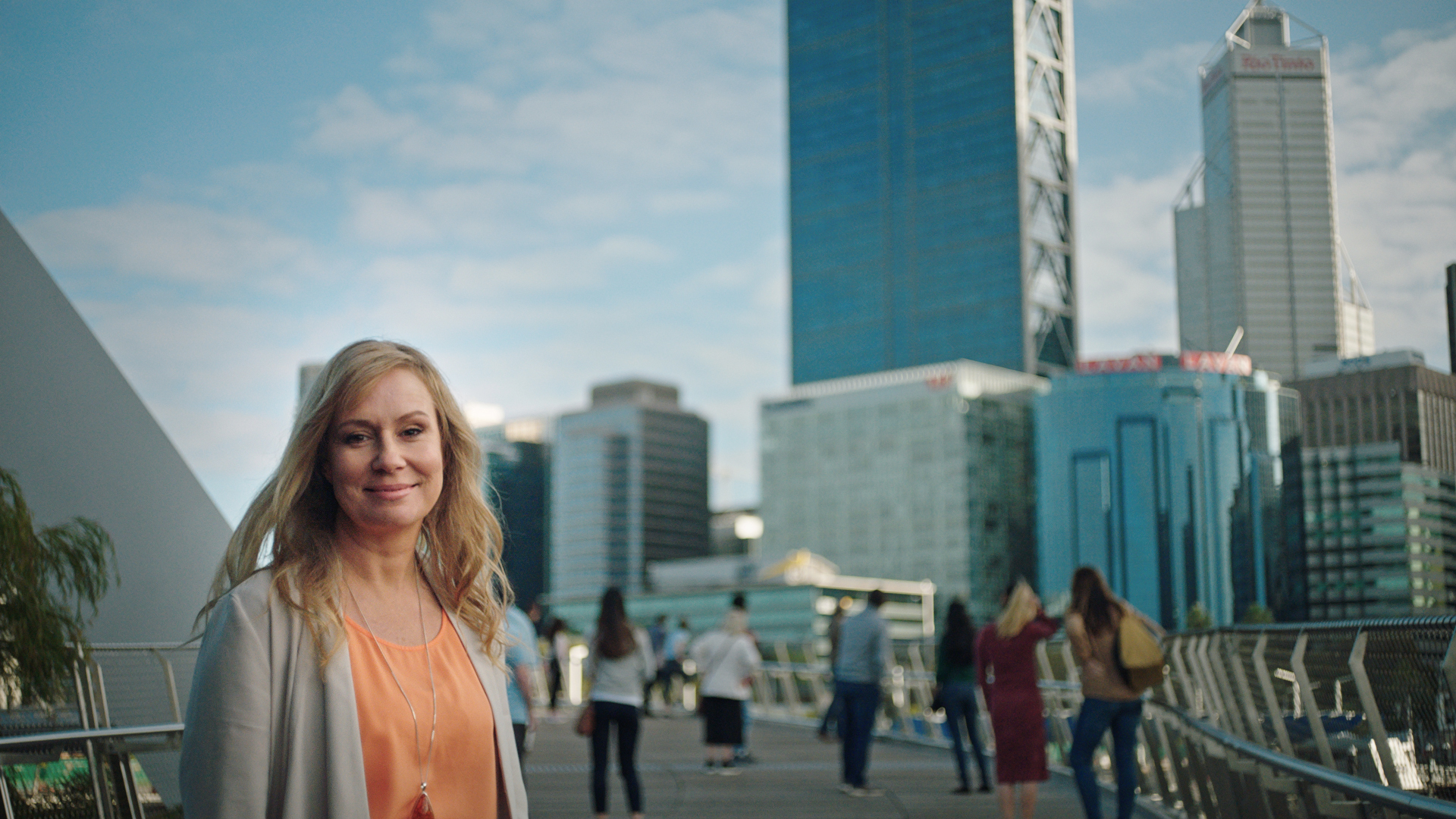 The entire ad is moving and following a series of people through a variety of different environments where signs pop out of nowhere to let them know about a special deal.  In this shot the spokeswoman turns to camera to address the audience as she continues to walk towards the city.

The sun, a giant building acting as a shade cloth and some negative fill was all we needed. 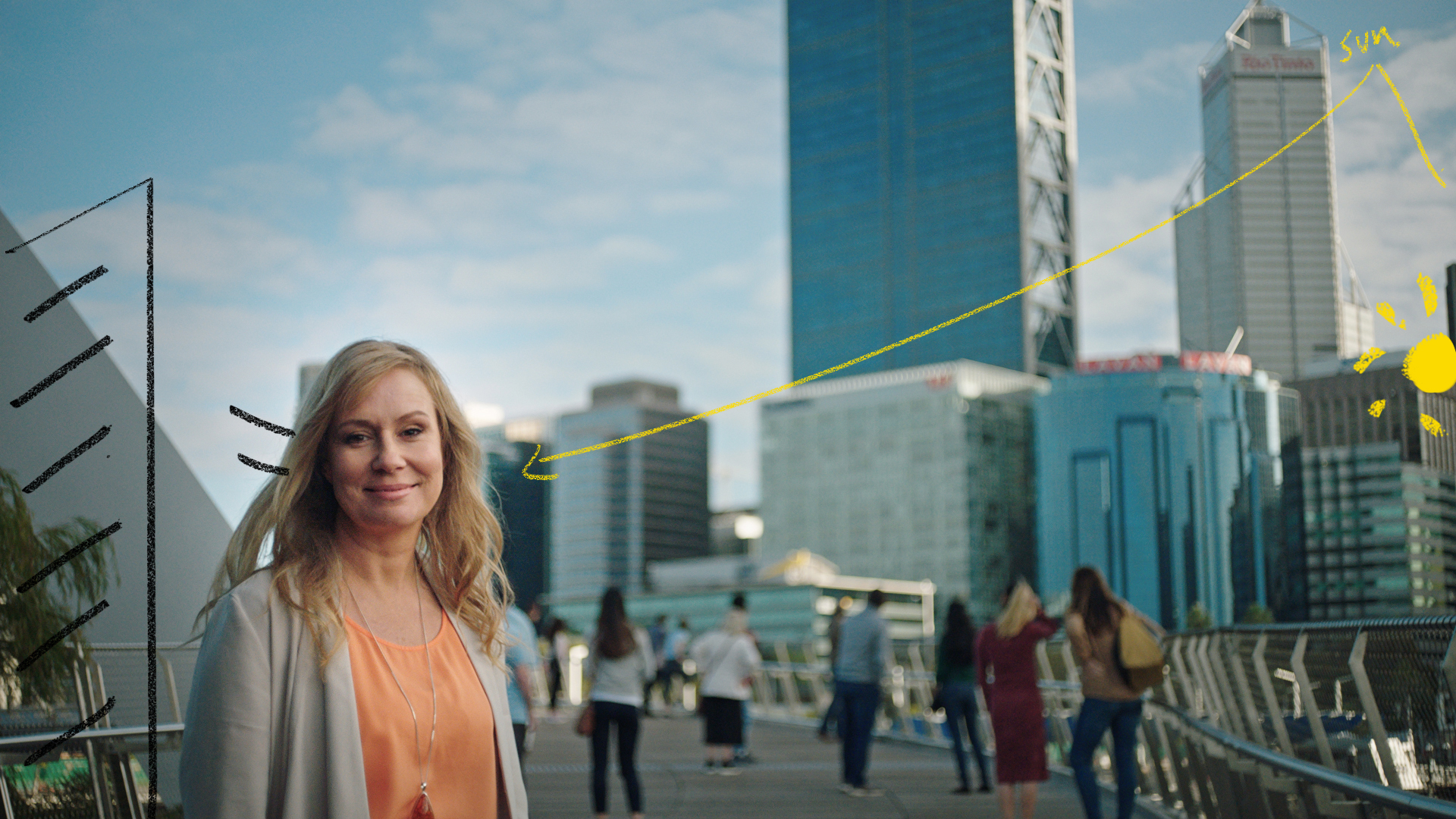 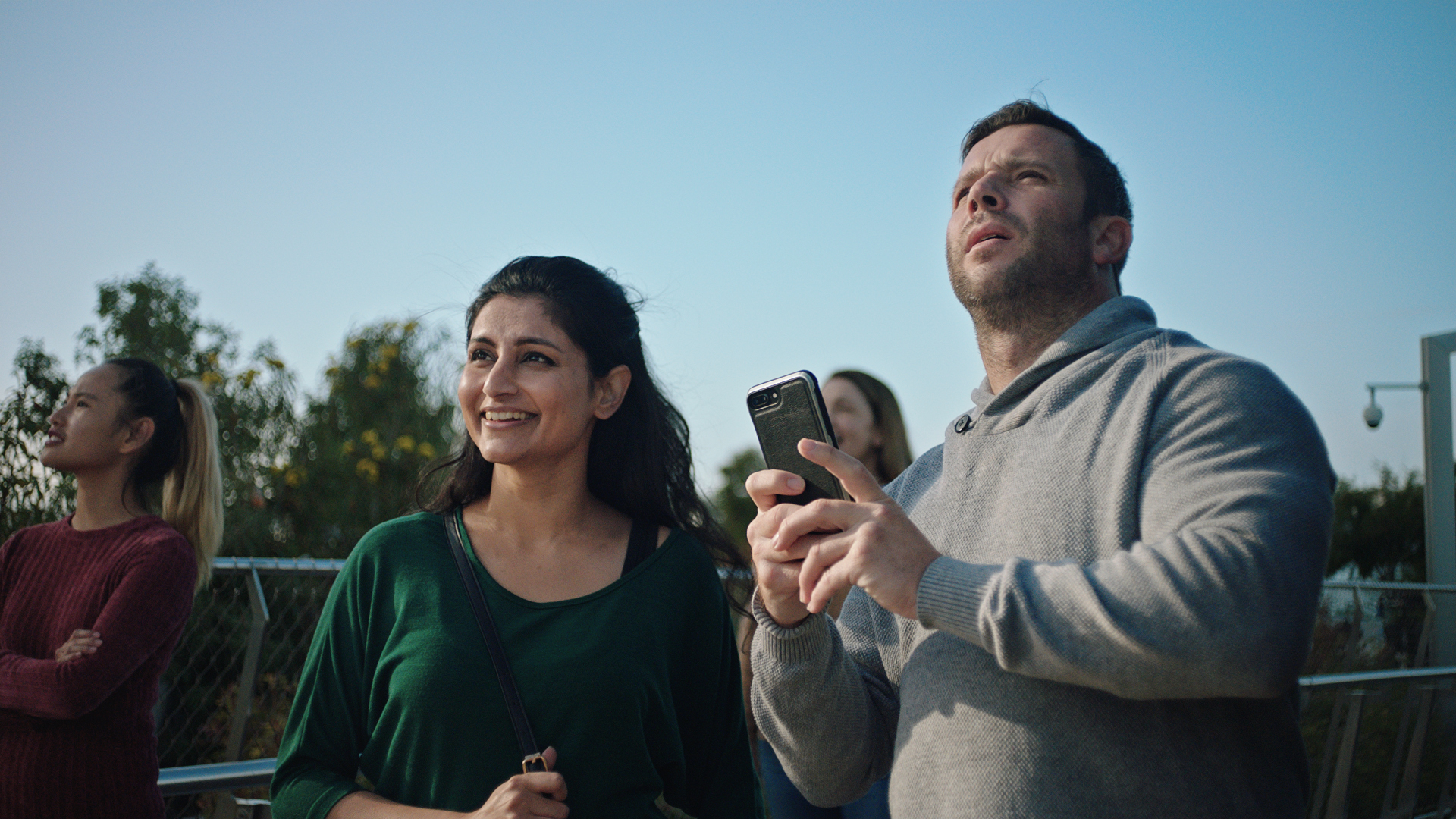 This shot of the extras was a reaction shot to the banners flying across the sky.

We were racing the sun here so we used an 8x8 Hilite handheld from left to soften off the sun then used the neg camera right to add some contrast in the foreground. 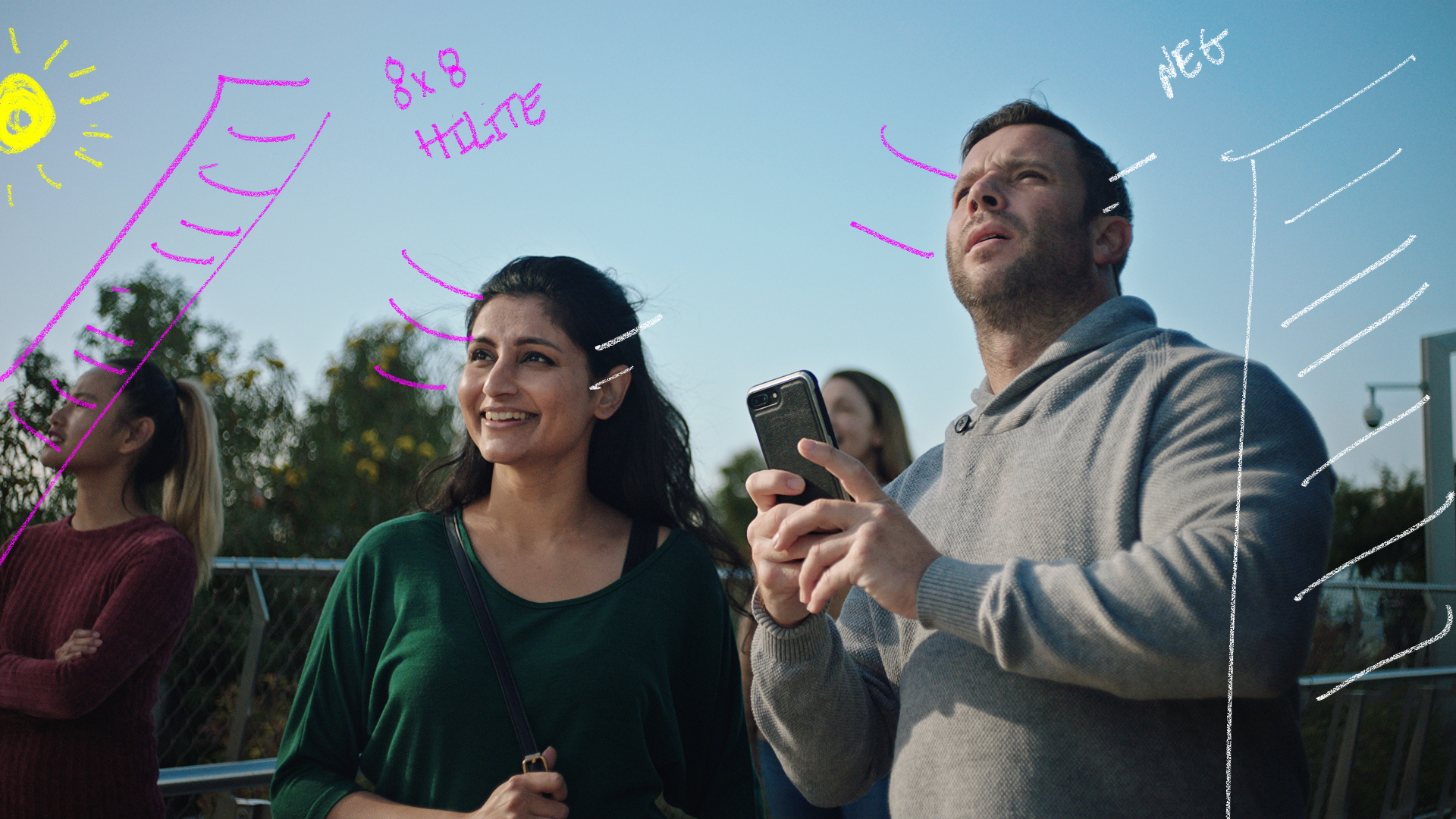 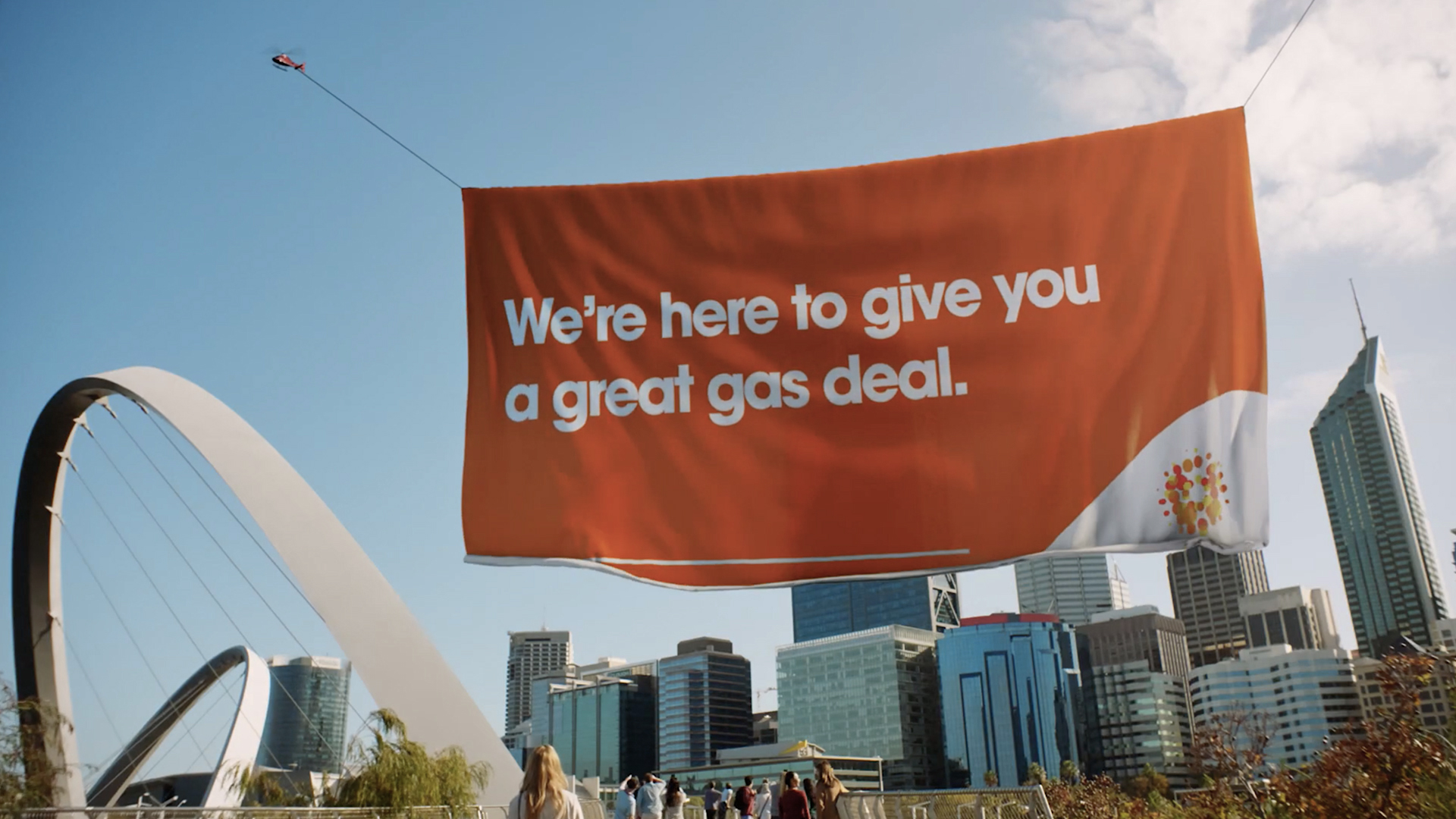 The big wide of the flying VFX banner. 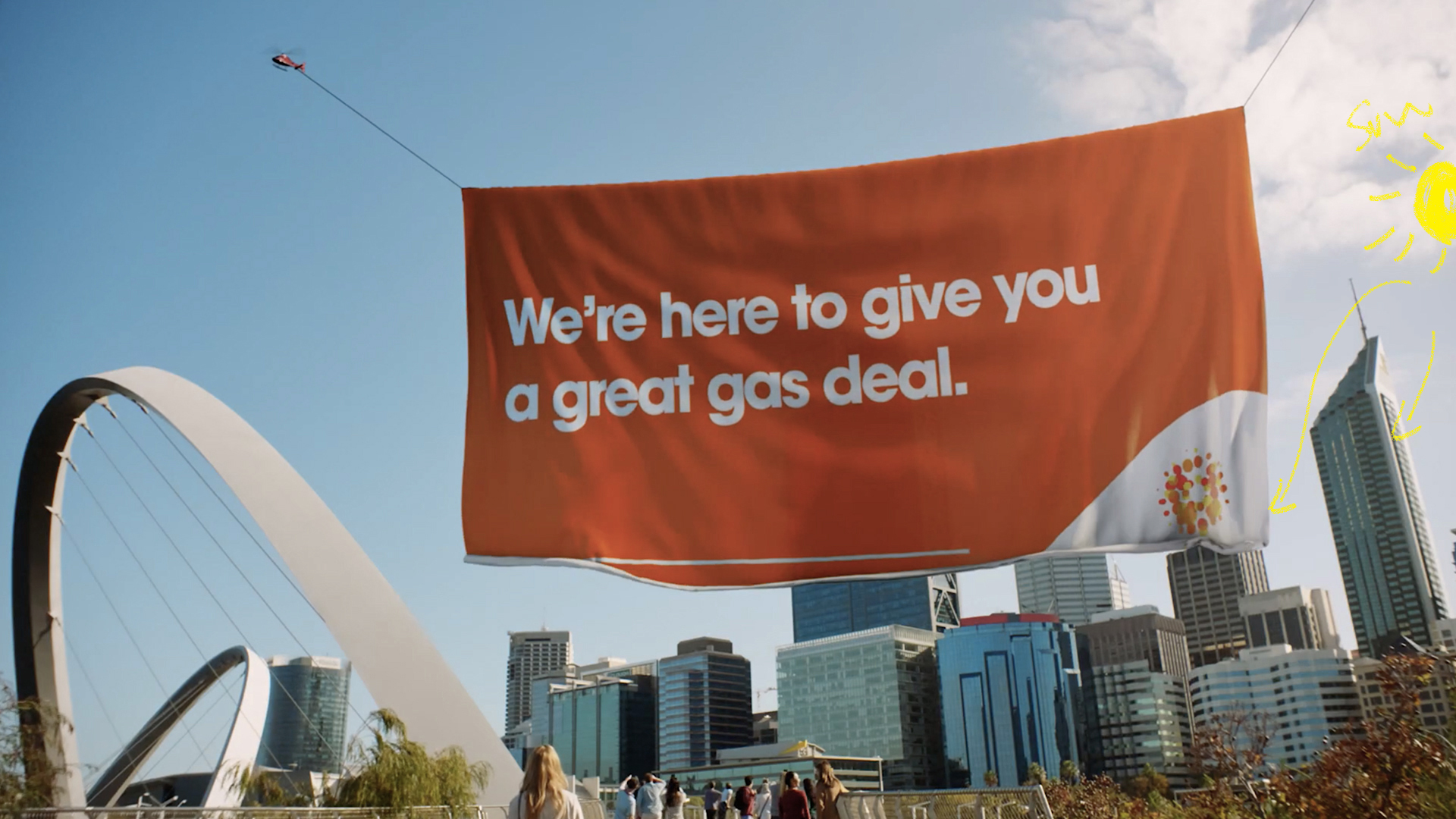 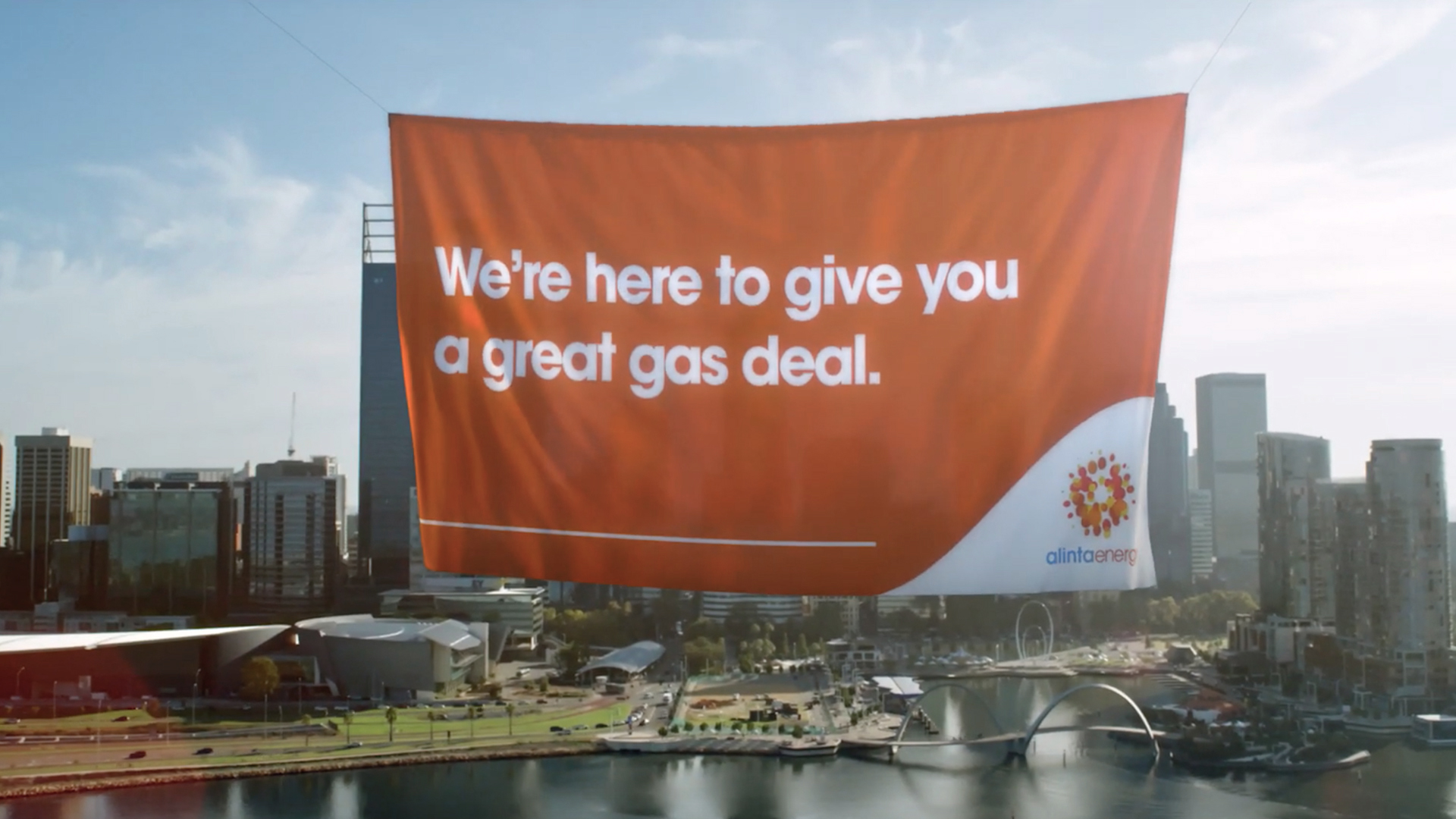 This was a drone shot that was done on the morning after the shoot day as a pick up.  Shot on the Scarlet Dragon I think and a Leica R 19mm..

Sun as back lit as possible. 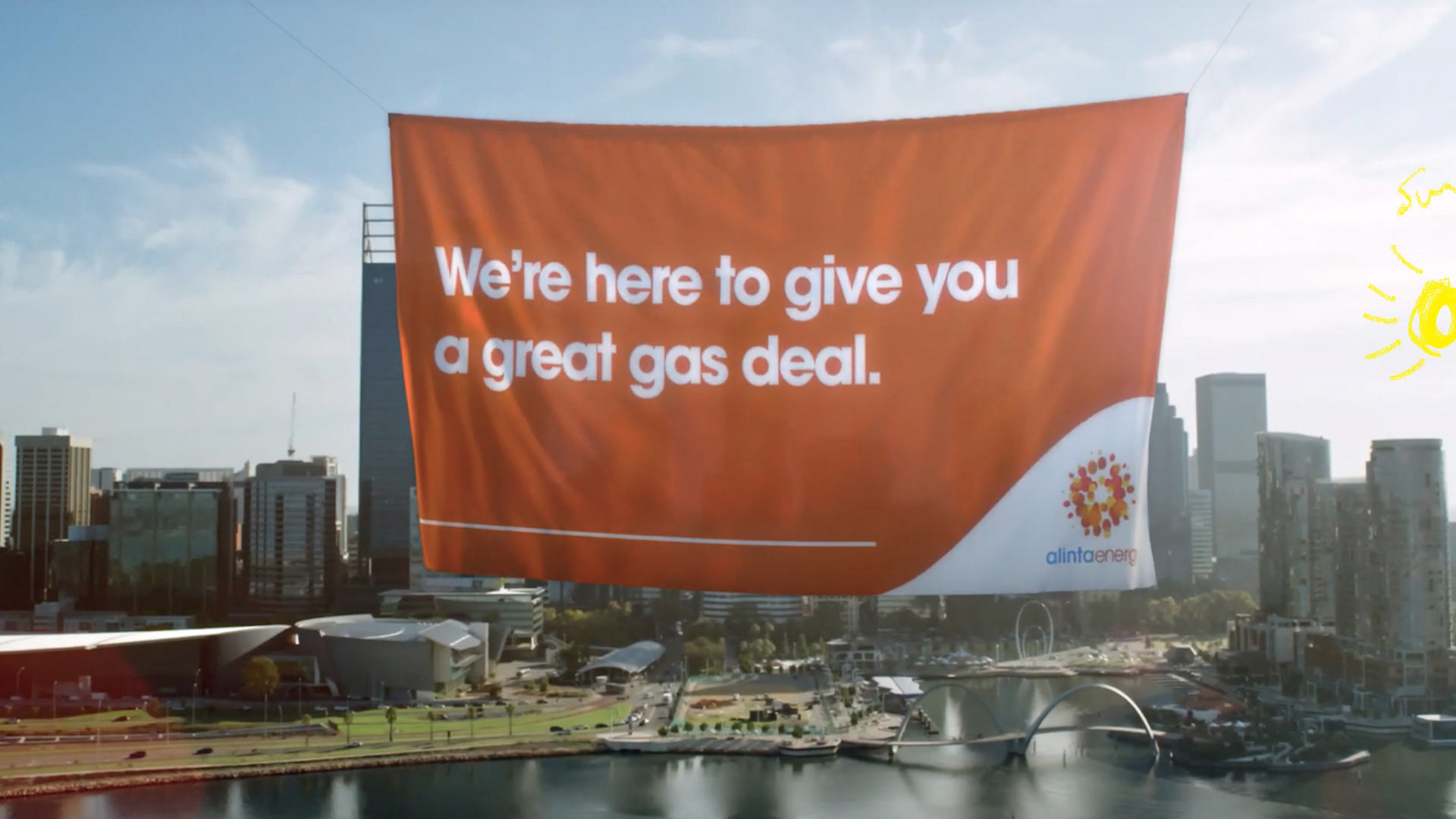 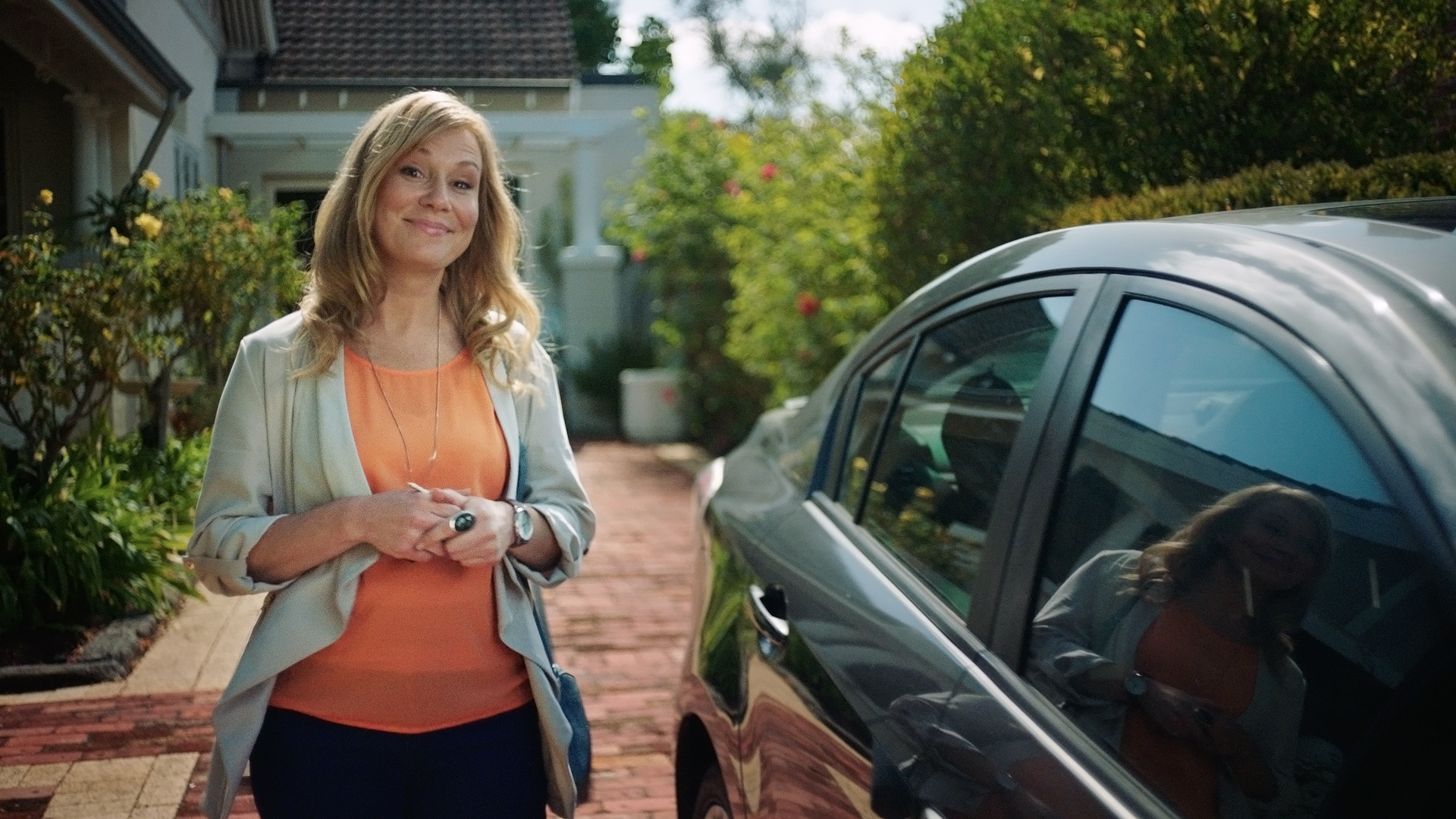 Our leading lady walks down the driveway explaining something about the retail nature of the ad.

The director was able to source a location that was somewhat backlight the majority of the day.  We got here at what would be the worst possible time to shoot day exteriors but with a bit of bounce and neg we were able to get something that worked. 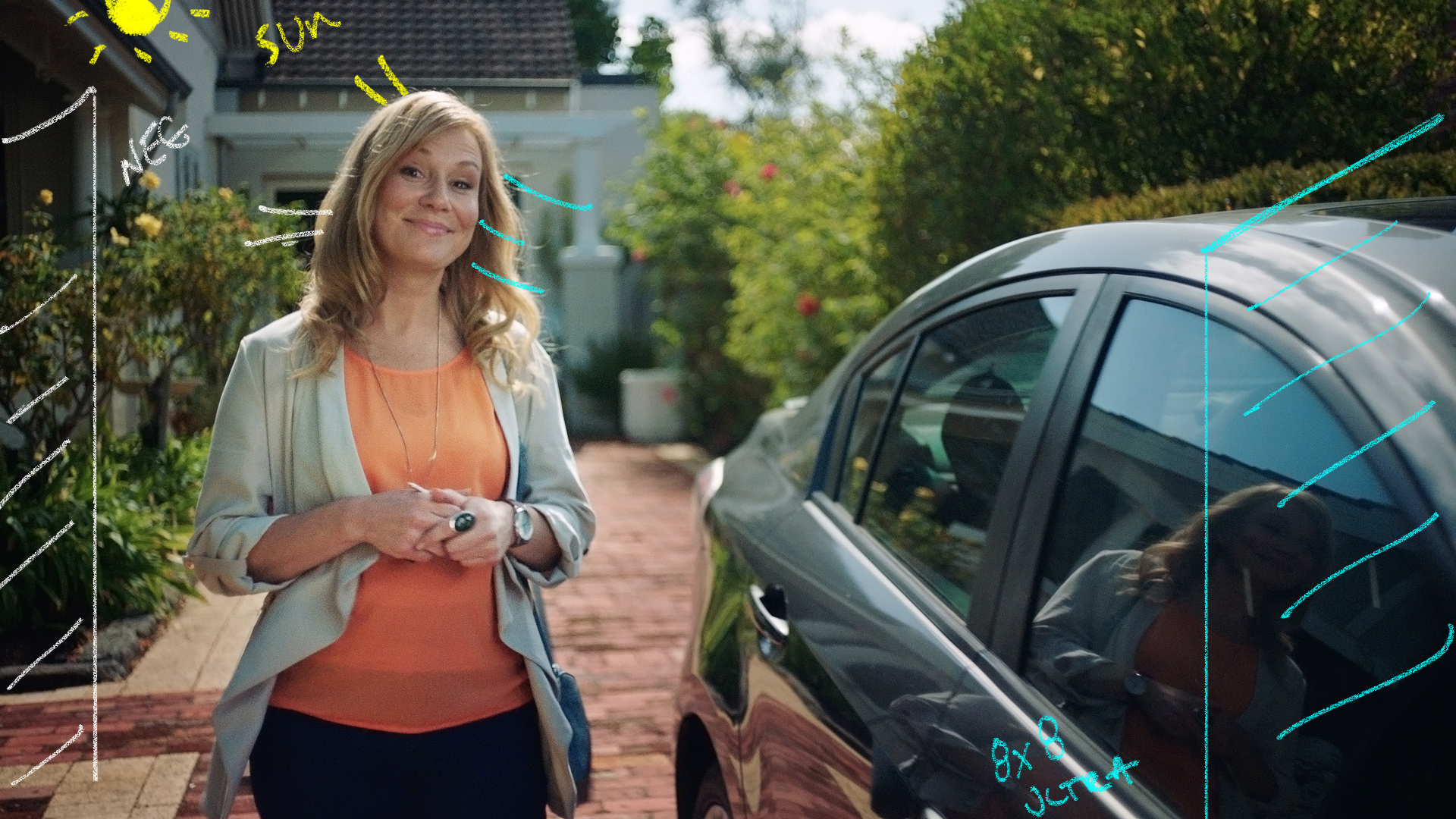 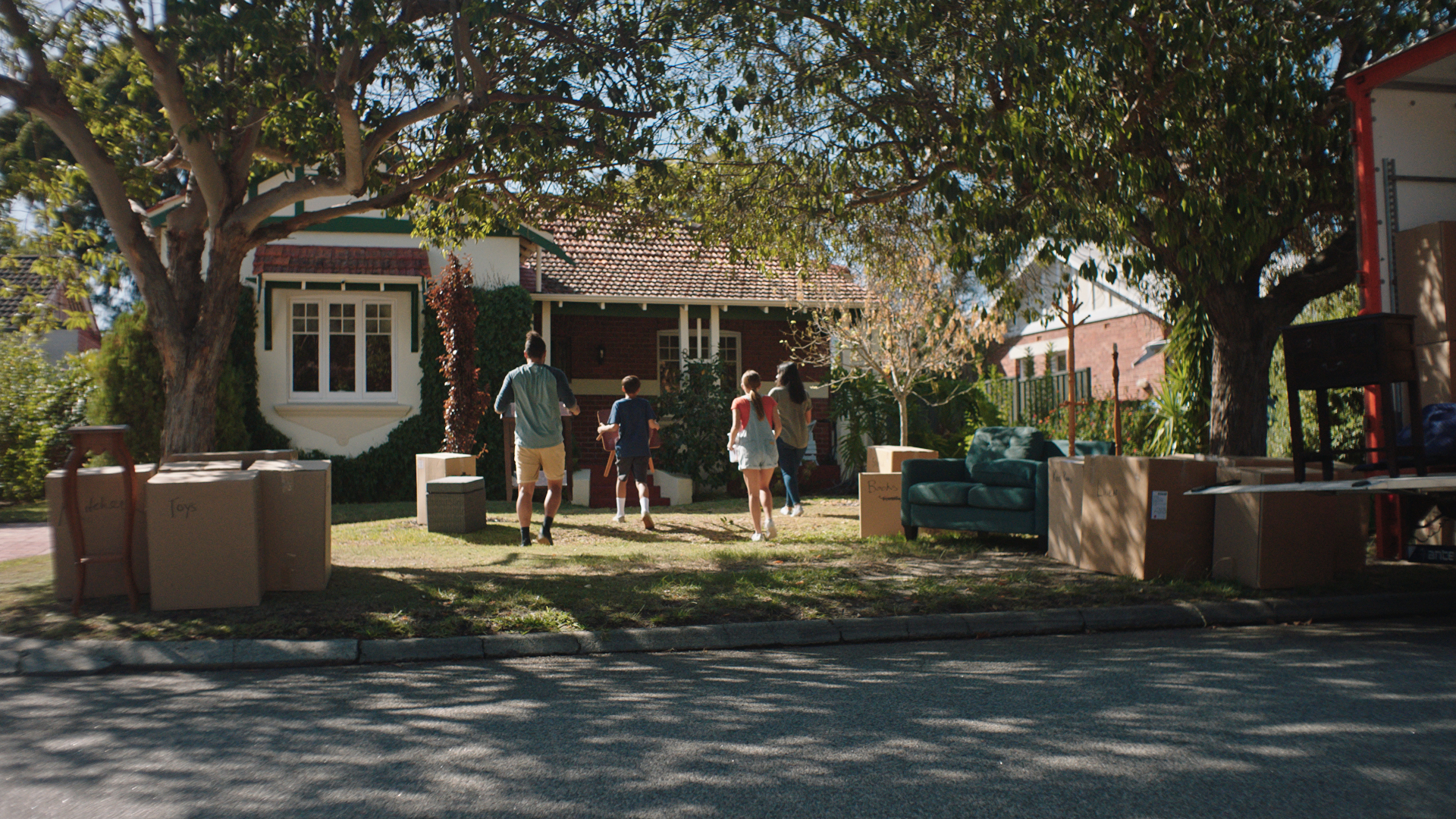 Banner enters the shot from the top of the house.

A bit of bounce from frame left to help balance out the dark shadows of the overhead sun. 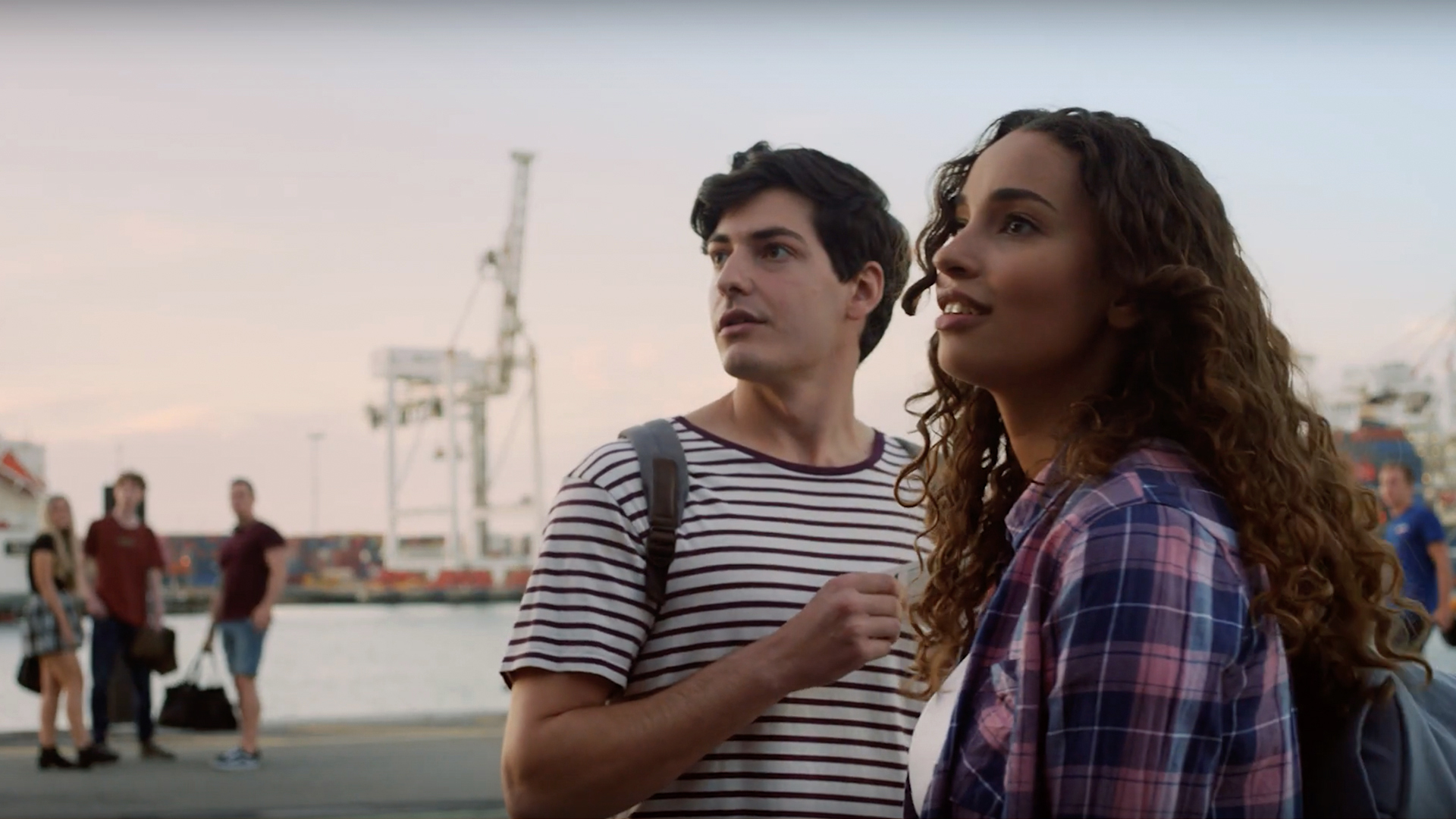 Two people turn to react to a banner that has fallen behind them.

The tricky part about this set up was how late it had gotten in the day.  The earlier shots at this location took a bit longer than expected which meant we had to race to get this one in the can.

We used some neg fill along with the ambient skylight post sunset to help give it some shape. 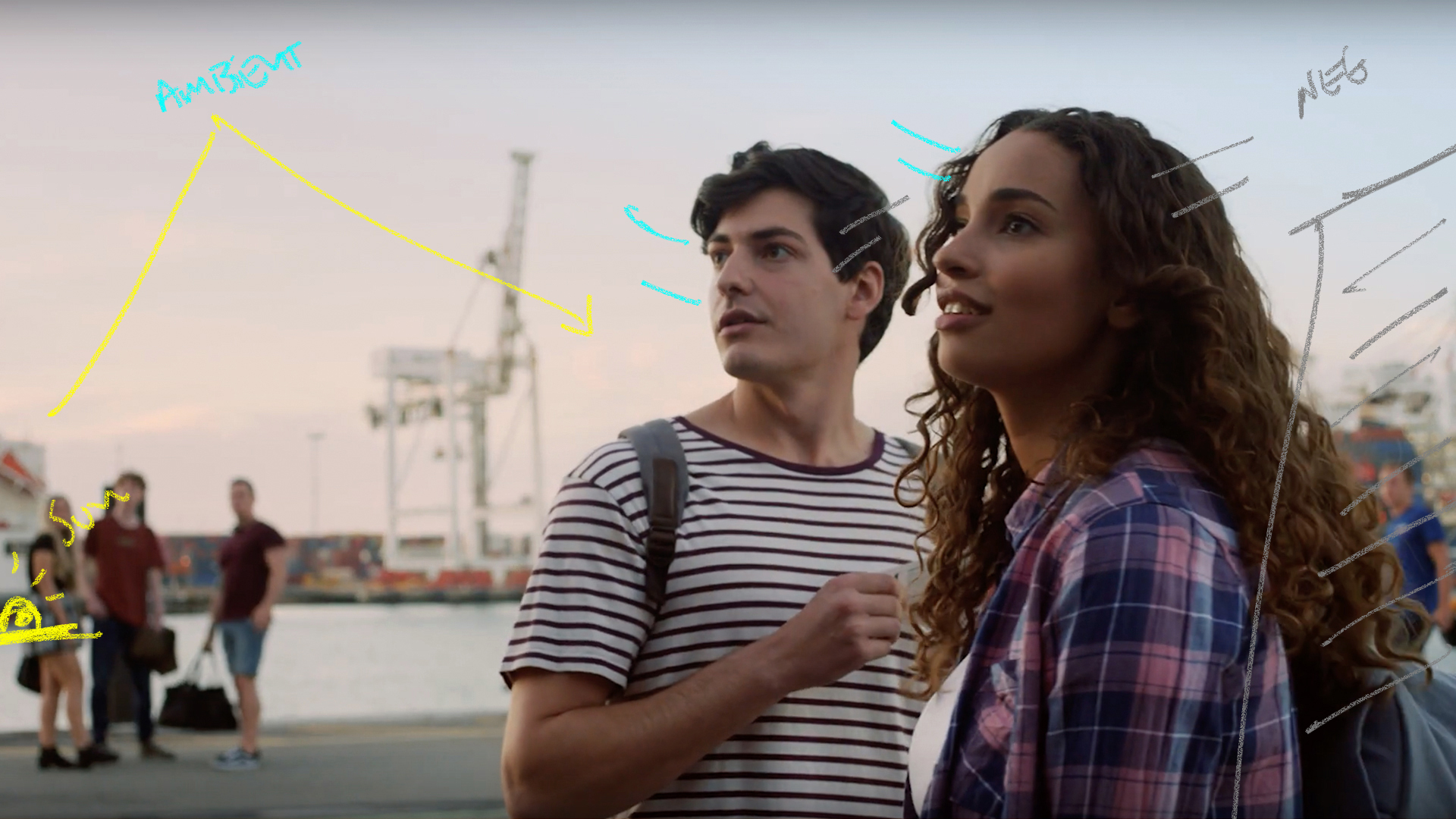 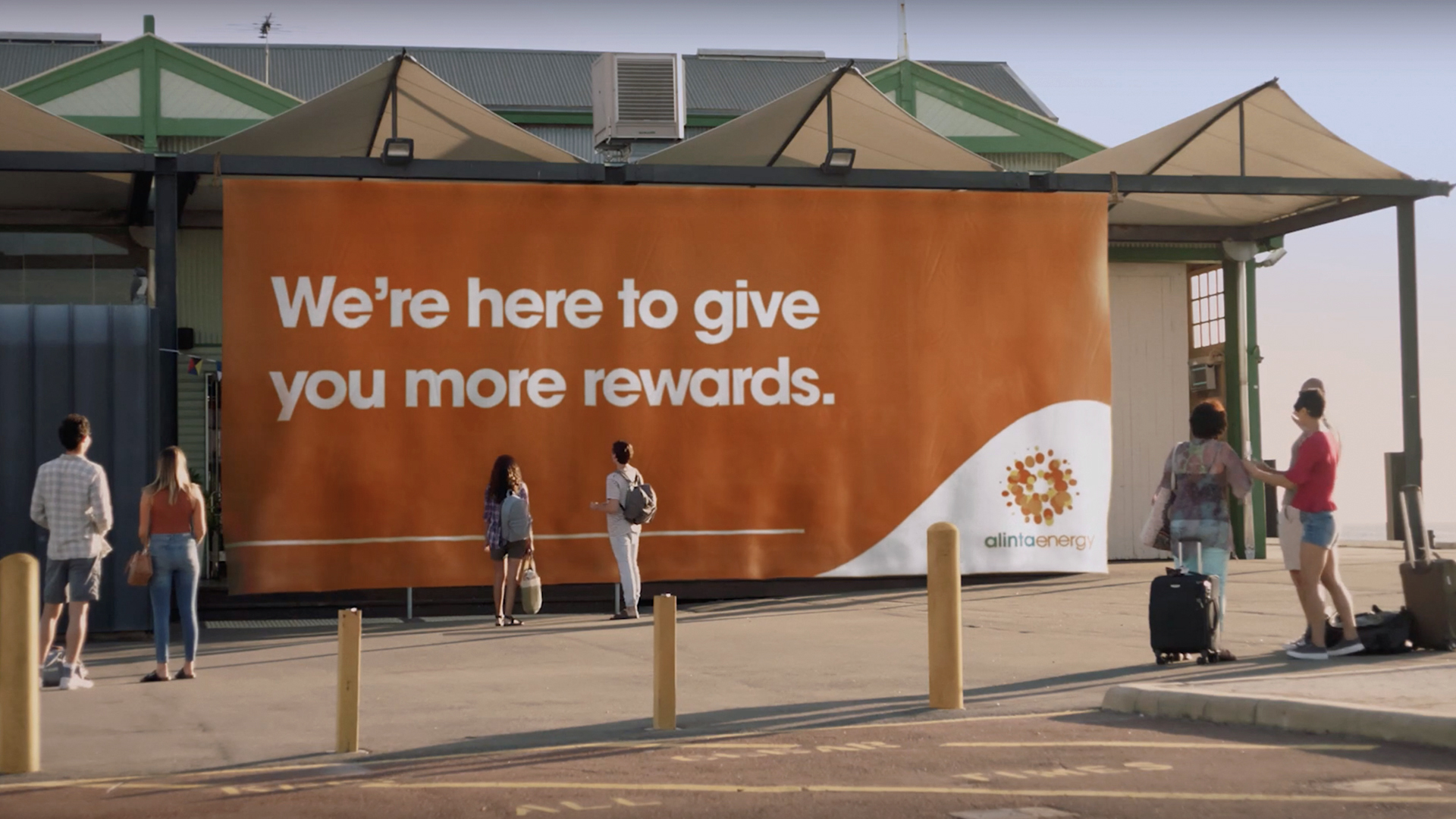 The banner is revealed.

This was done just before the previous shot and it took a bit longer to se the extras and get all the action coordinated.  The sun is just above the horizon but is low enough that in the grade it was fairly easy to match the two shots.

The only light here is from the sunset. 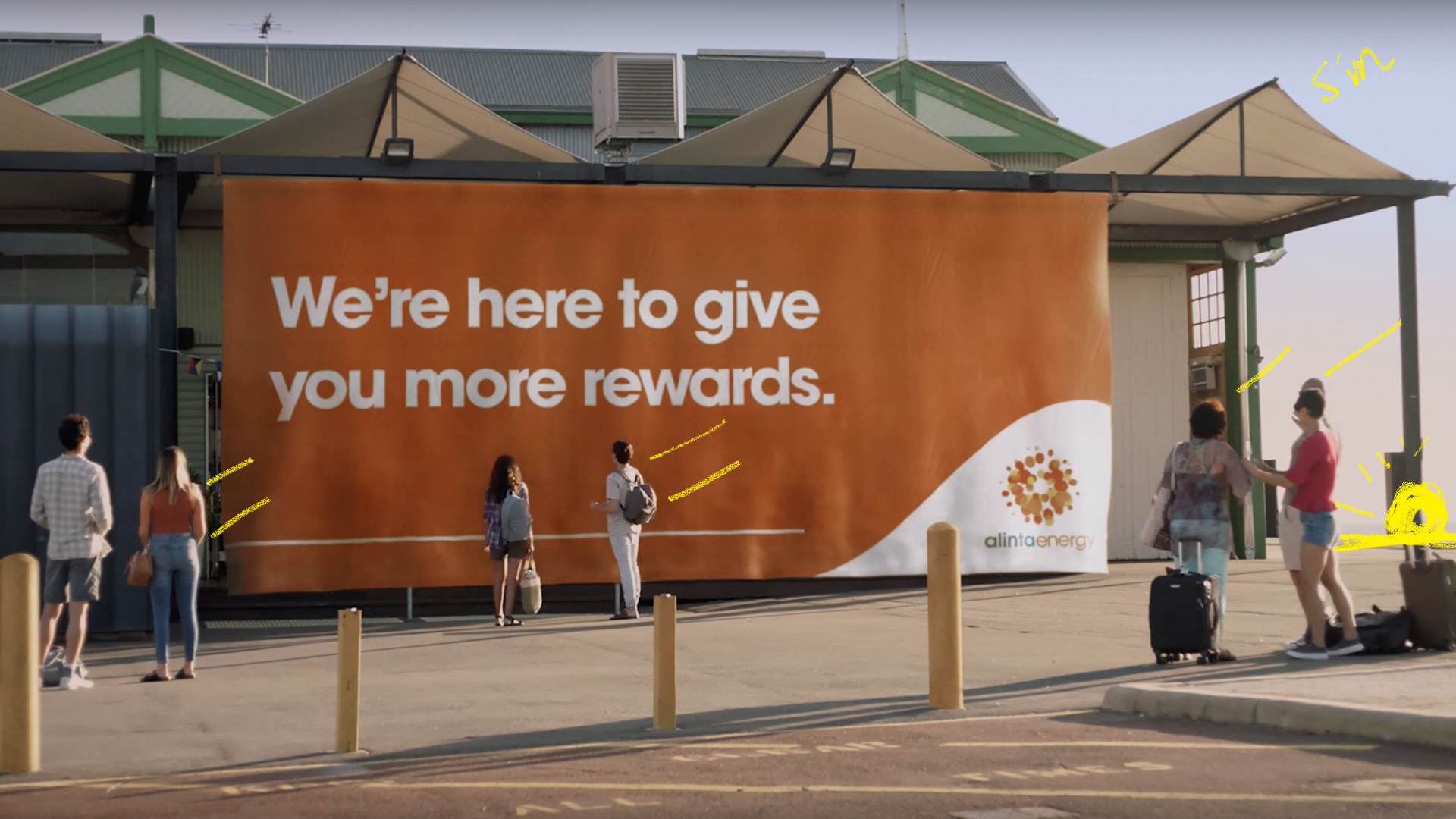